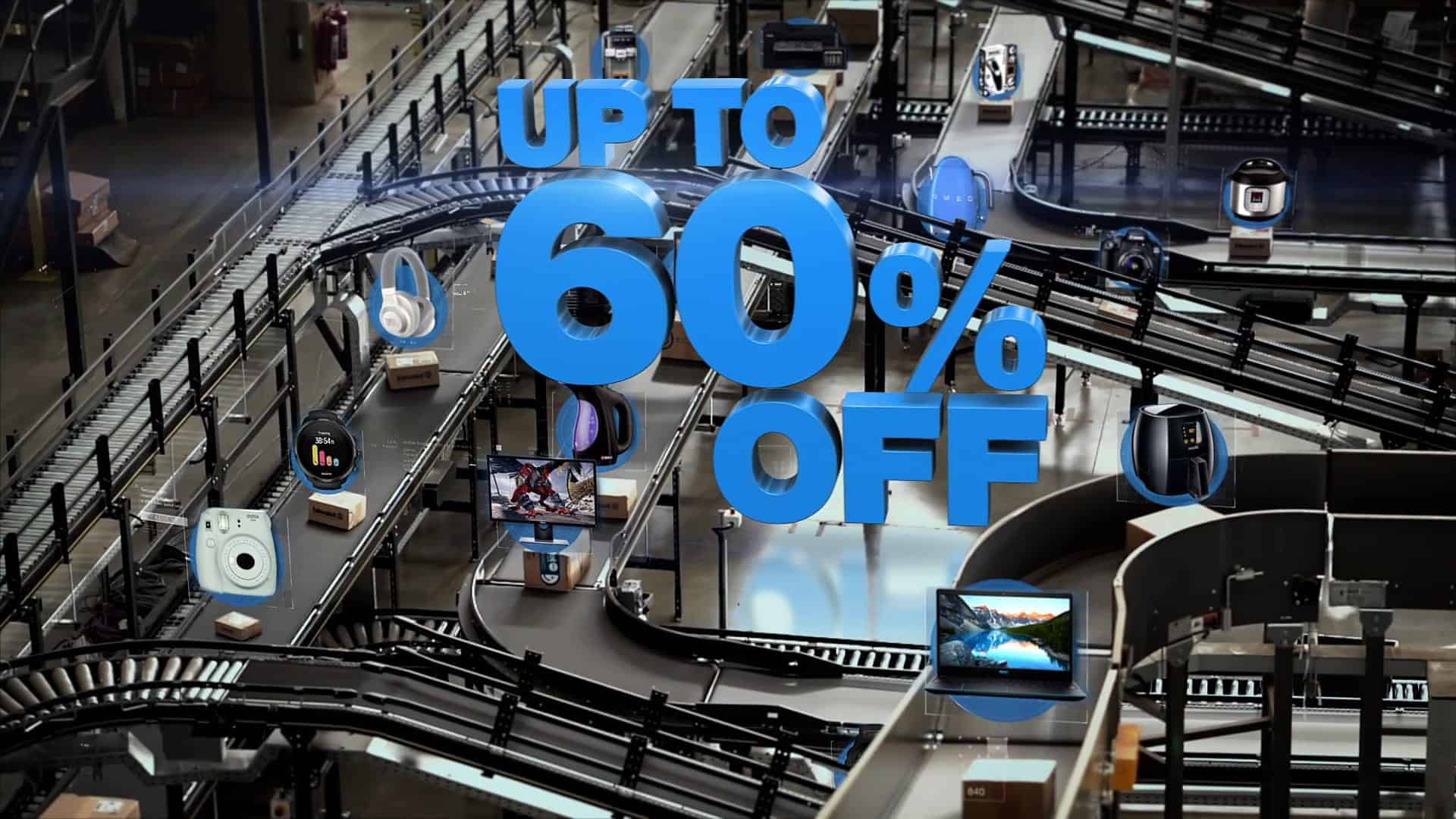 M&C Saatchi Abel approached us to do 4 television commercials for the biggest on-line retailer in South Africa, takealot.com.

The TVCs were to promote takealot’s ‘Blue Dot Sale’, their biggest sale of the year and needed to show the scale and abundance of this monumental event.

Within 3 weeks, we had to visualise and produce the TVCs. This was a VFX intensive project, which involved a number of technical challenges such as upscaling and cleaning footage, tracking, rotoscoping and motion graphics compositing. We had to remove a number of undesirable objects from the footage, as well as track in addition elements into the scenes.

Another challenge was that we needed to build the scenes in such a way that it would allow flexibility to change products at the eleventh hour.

Shortly after the TVCs and online went live, the response was unprecedented and YouTube’s viewership for 1 TVC was over 580 000. 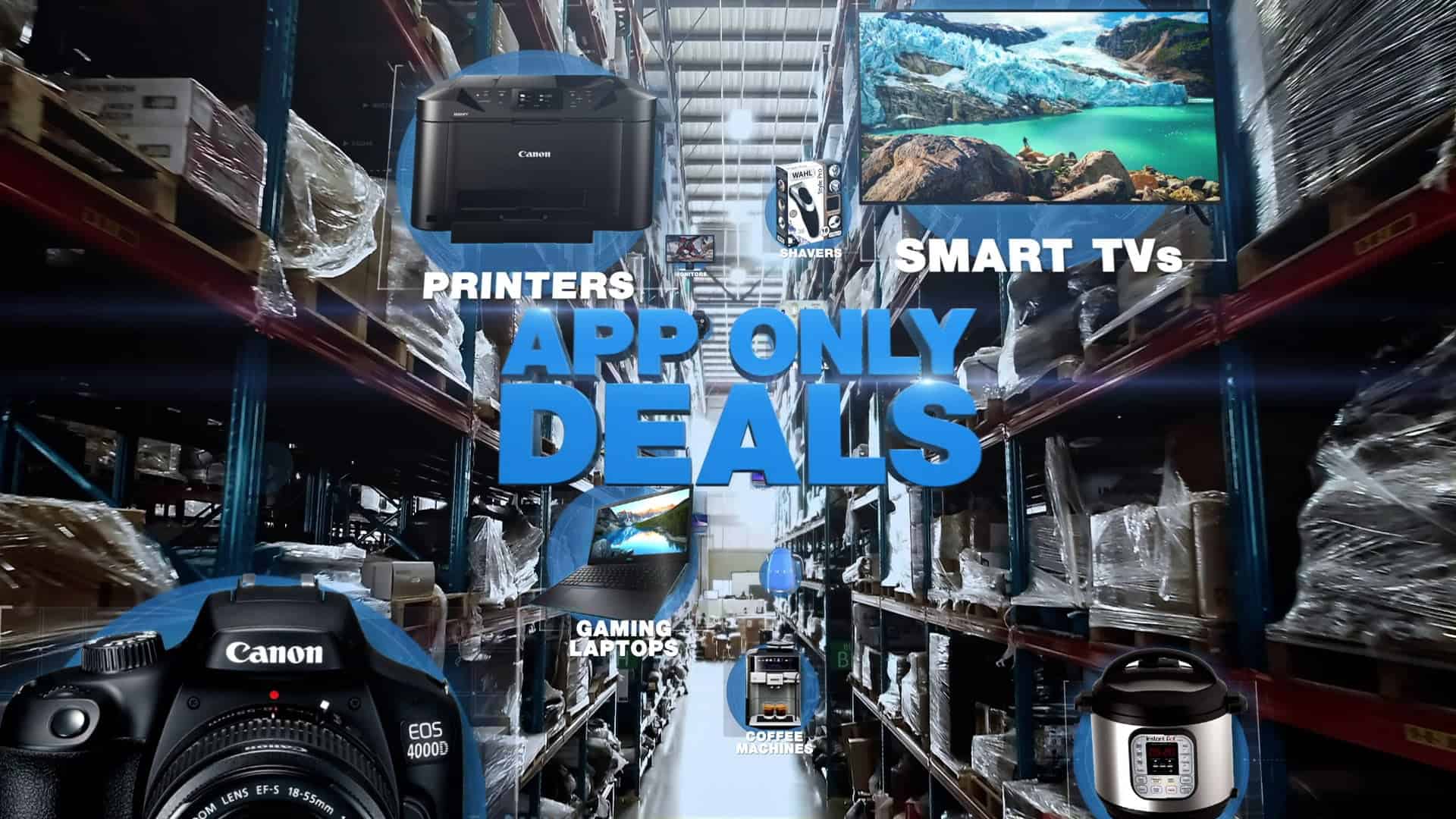 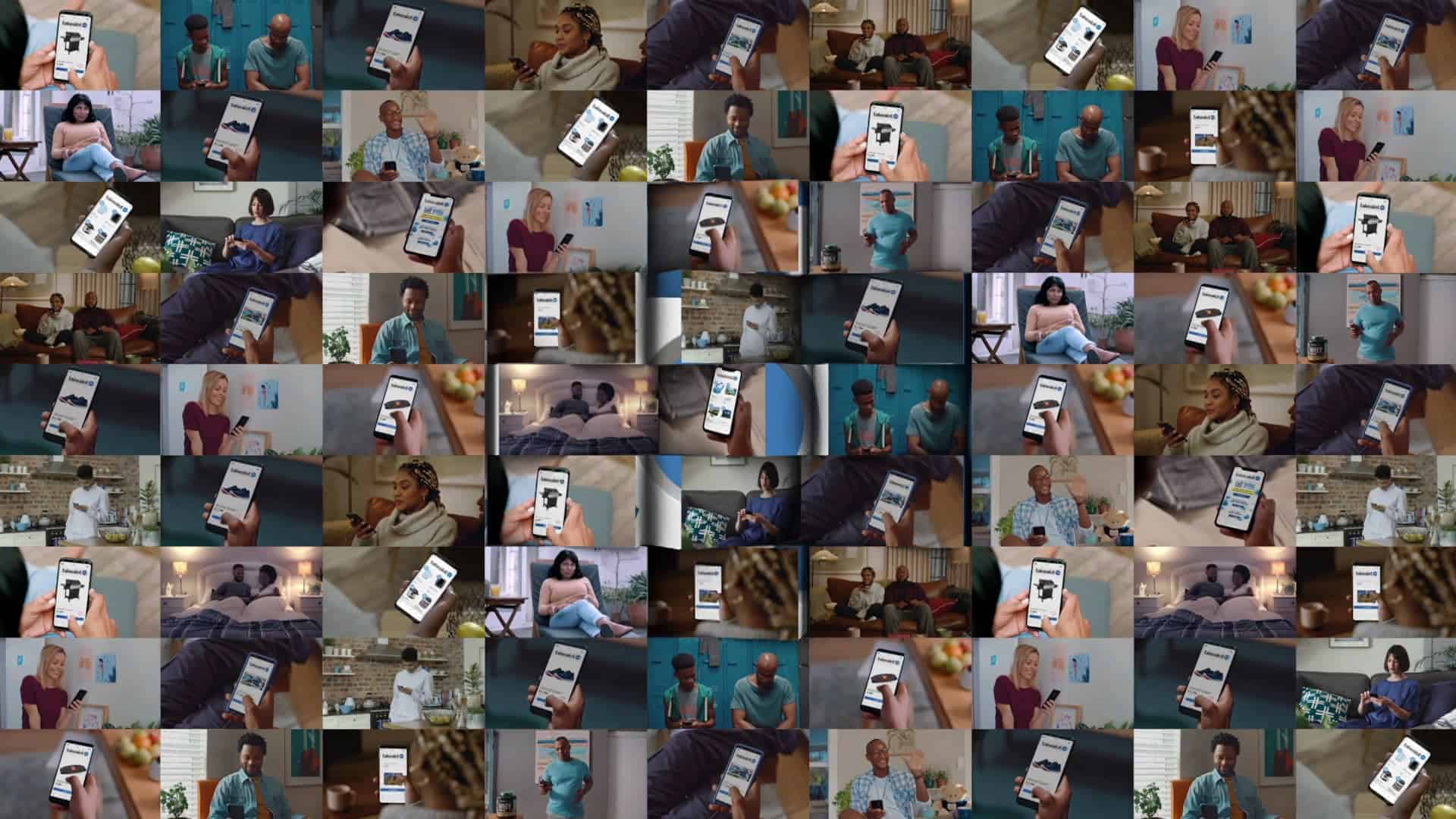